DiscoverSikhism has uncovered further documents from June and November 1984 which will horrify Sikhs and all those who value freedom, democracy and human rights.

Following our discovery, on 30th December 2014, of how the British Conservative Government betrayed Sikhs, DiscoverSikhism.com researchers have found additional information which shows the extent of the 1984 Conservative government's anti-Sikh hostility and press manipulations. (read more)

UK Prime Minister, Margaret Thatcher sent SAS to advise Indira Gandhi on Indian army plans "for the removal of dissident Sikhs from the Golden Temple".
A Top Secret UK file reveals this was months before the disastrous raid on Amritsar. ( read more...)

The rules on the Anand Karaj, which is the formal name for the Sikh wedding, are set by the religion's supreme governing body which is based at the Golden Temple (Sri Akal Takht) in Amritsar, India.

In 2007, the Akal Takht advised gurdwaras the anand karaj should only be between two Sikhs, protesters say some gurdwara committees are conducting illegitimate Sikh marriages as a pre-text to induce money from unsuspecting families (read more...). 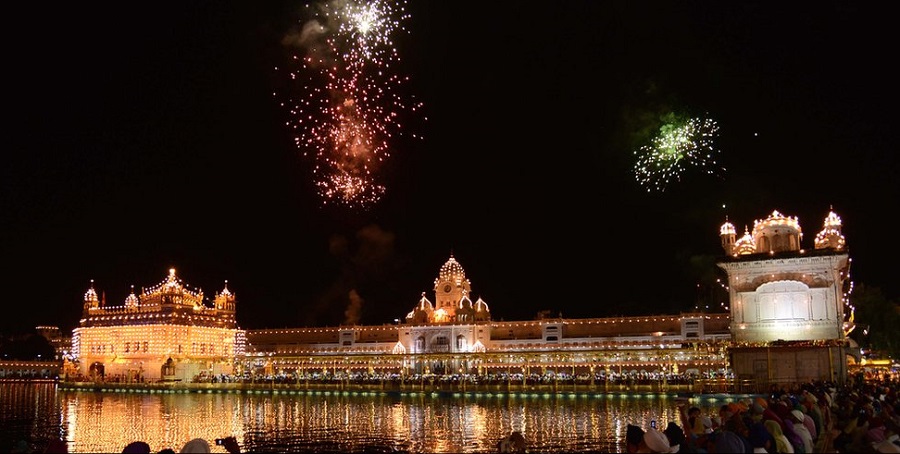 Disclaimer: Discover Sikhism does not necessarily endorse the views and opinions voiced in the news / articles / audios / videos or any other contents published on Discover Sikhism and cannot be held responsible for their views. Read full disclaimer details...